Shaxi is a historic market town in Jianchuan County, Dali Prefecture, Yunnan province. Shaxi started as a trading point for tea and horses during the Tang Dynasty (618 – 907). The prosperity of the town was at its height during the Ming and Qing dynasties (1368–1912).
It is probably the most intact horse caravan town on the Ancient tea route leading from Yunnan into Burma and Tibet[3] and is now being preserved through a cooperation between the Swiss Federal Institute of Technology Zürich (ETH) and the People’s Government of Jianchuan County. The Sideng market square of Shaxi was added to the World Monuments Watch List of 100 Most Endangered Sites in 2001.
With the end of the caravans bringing war horses from Tibet in exchange for Yunnan tea, Shaxi began to lose its prominence as a trading centre and fell into decline. The Friday market still exists and is vibrant, but limited to buying and selling of goods from the area. The old town was restored by a Swiss-led architectural team in 2004 which saw the rebuilding of most of the main structures around Sideng Square including Xingjiao Temple and the main theatre stage. Since that time, many Han Chinese have rented out these buildings as cafes and guesthouses, attracting more and more tourists. The area is a photographer’s dream, with many surviving old buildings, narrow cobbled lanes, and especially during Friday Market, with many tribal women in traditional dress. 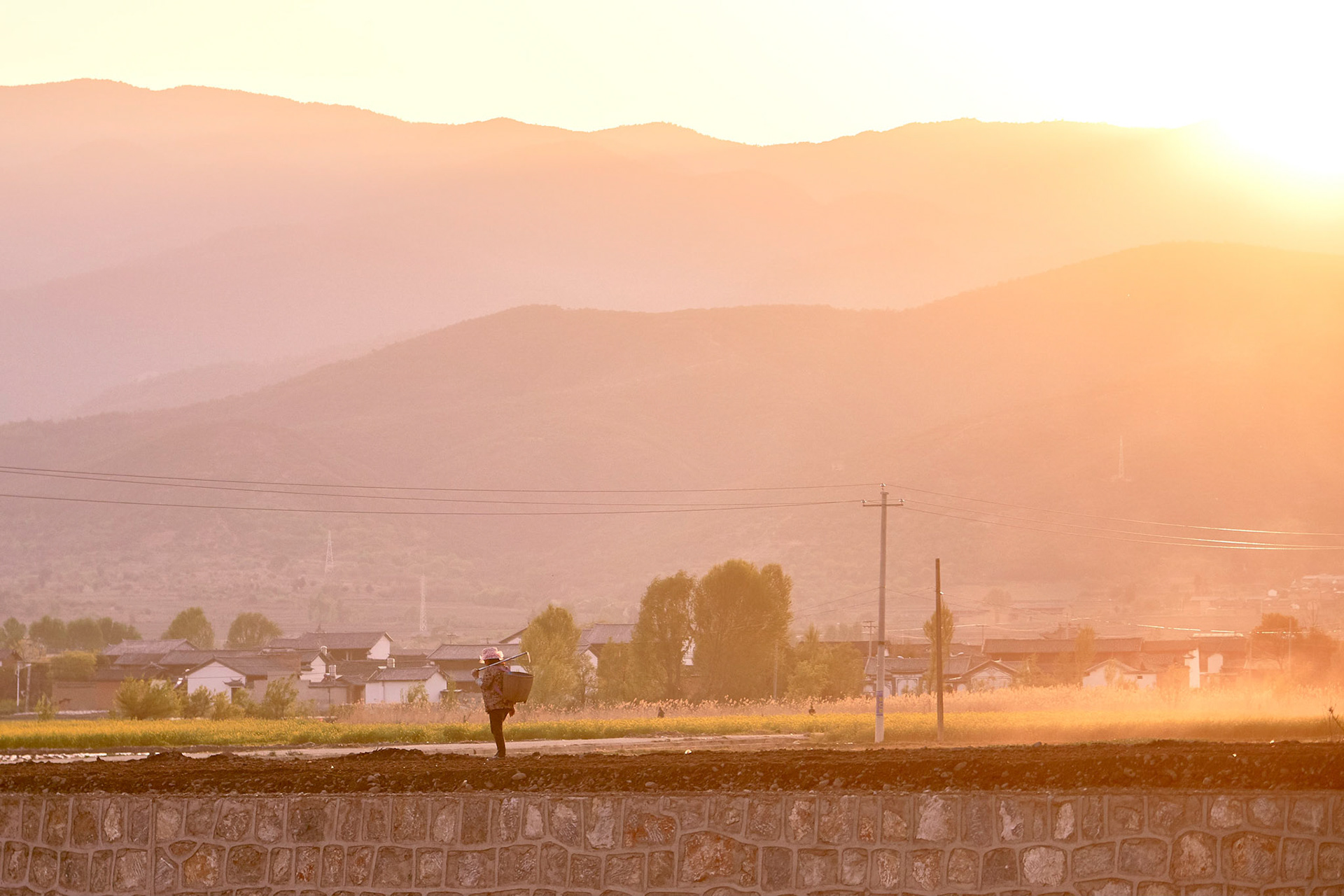 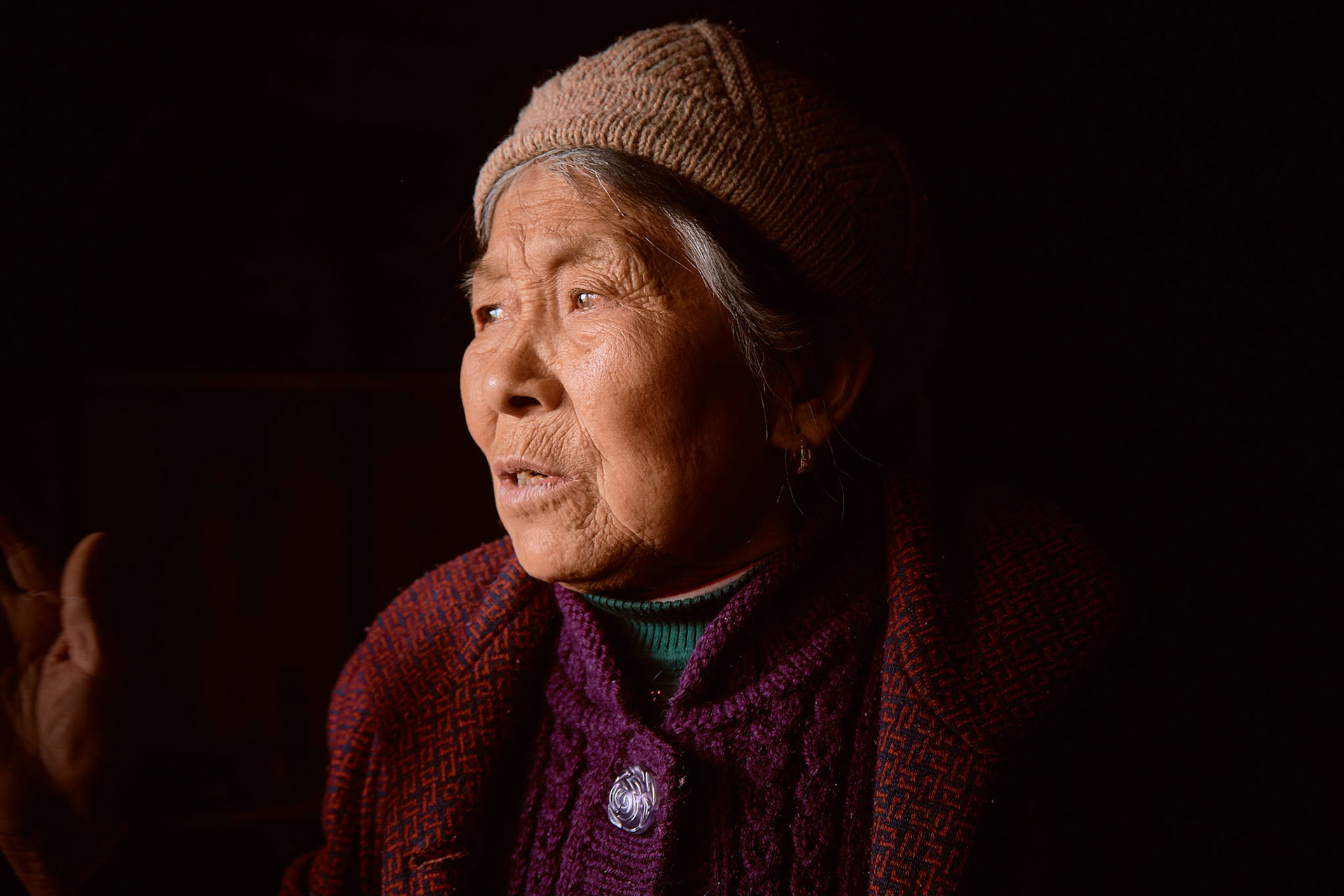 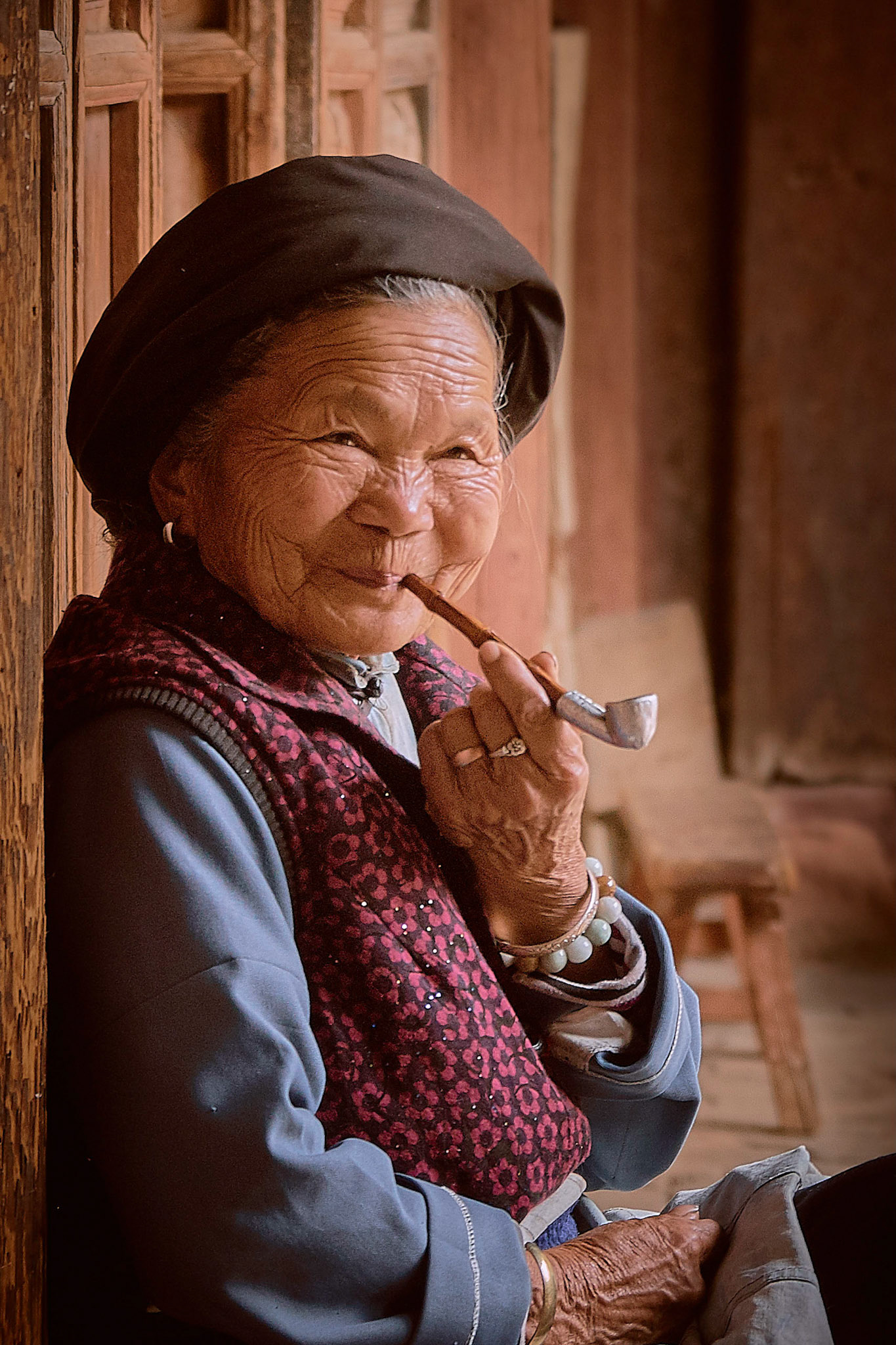 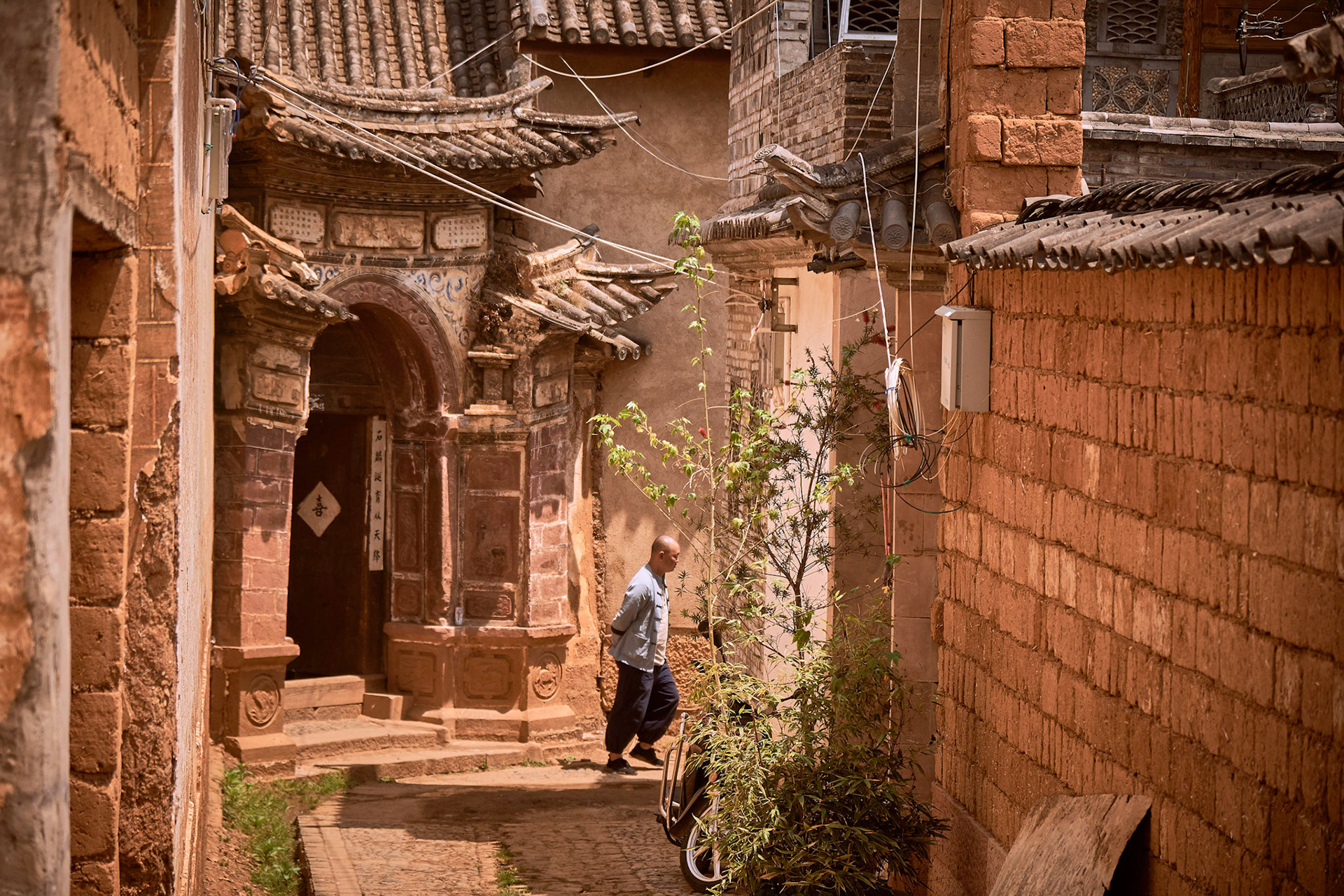 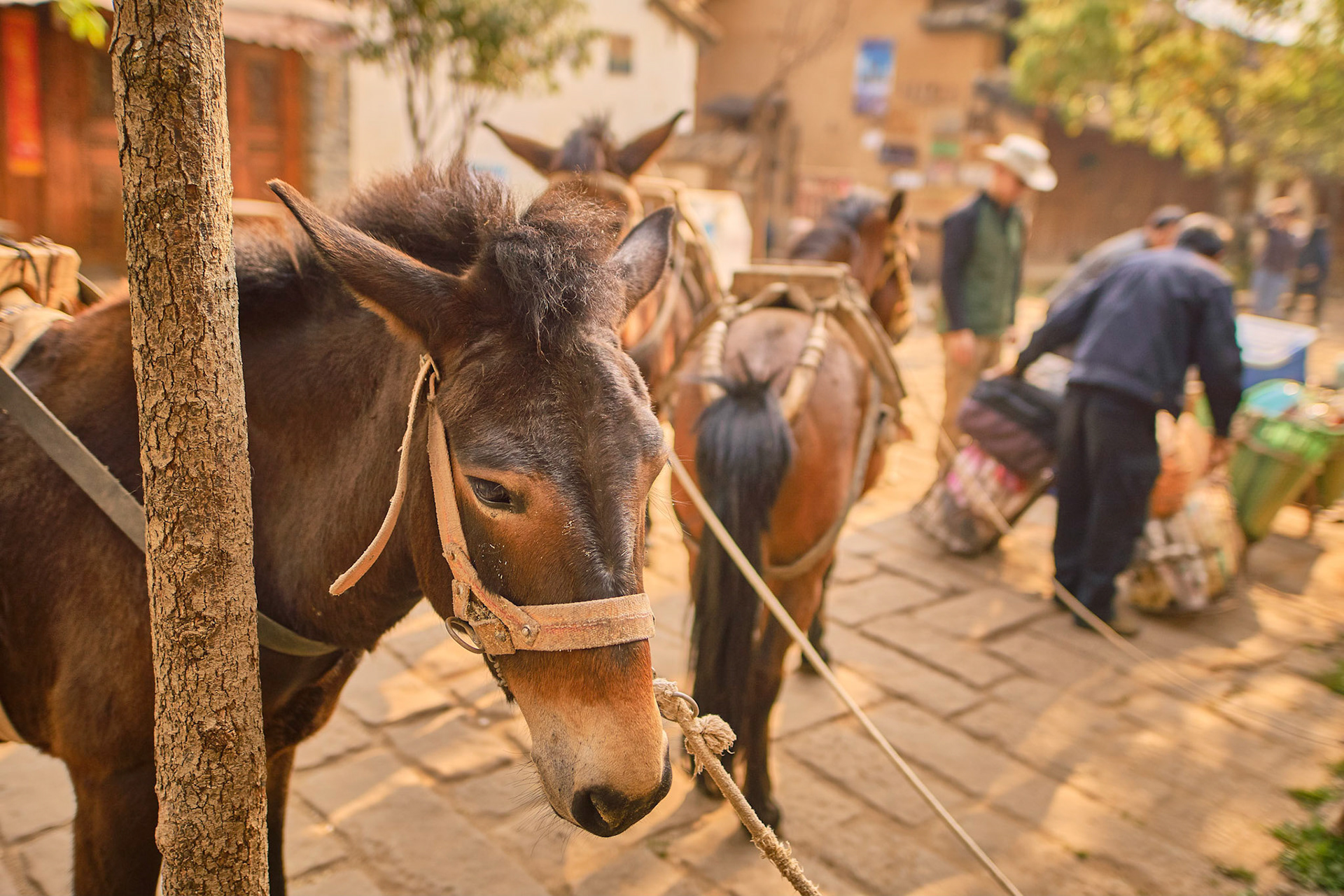 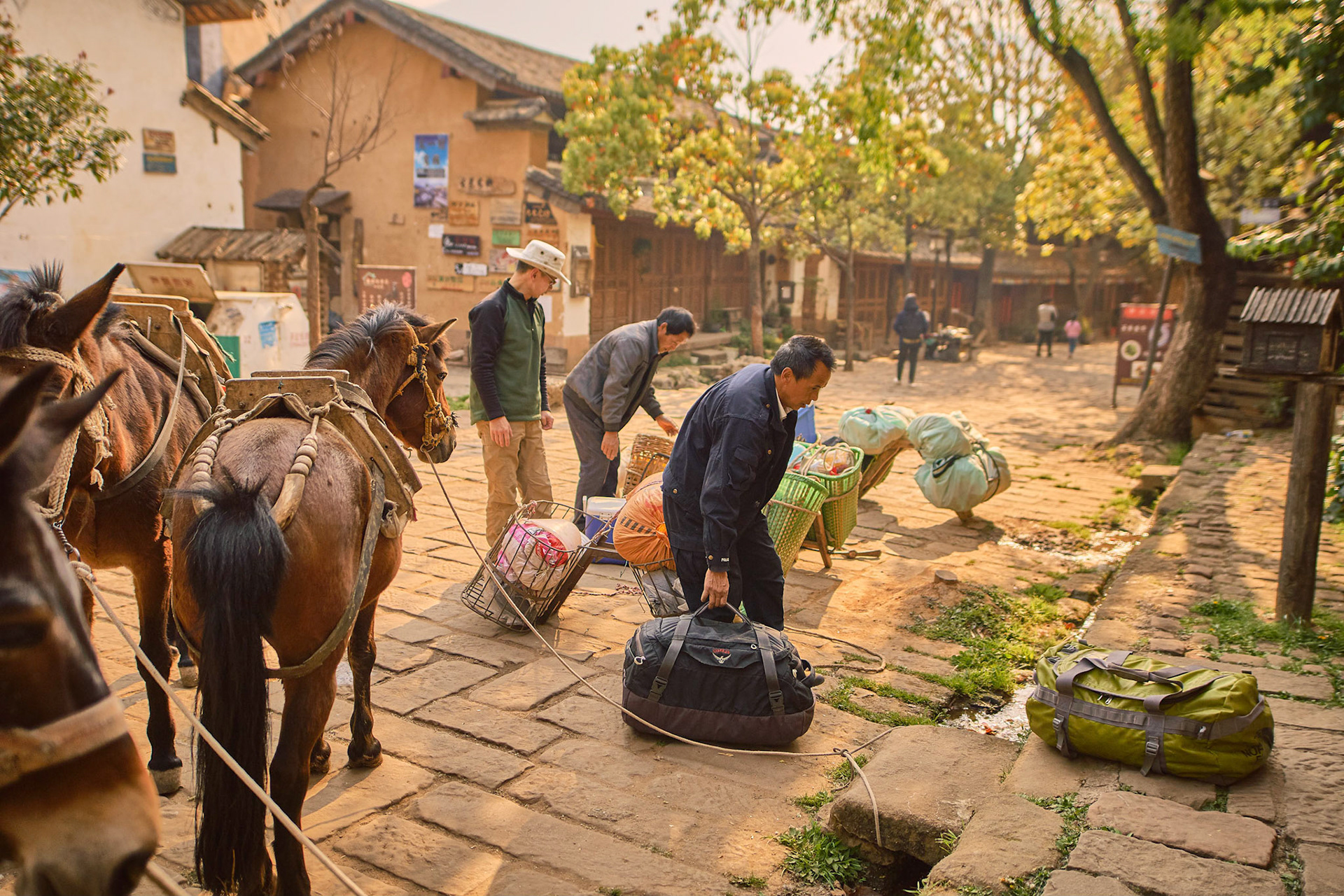 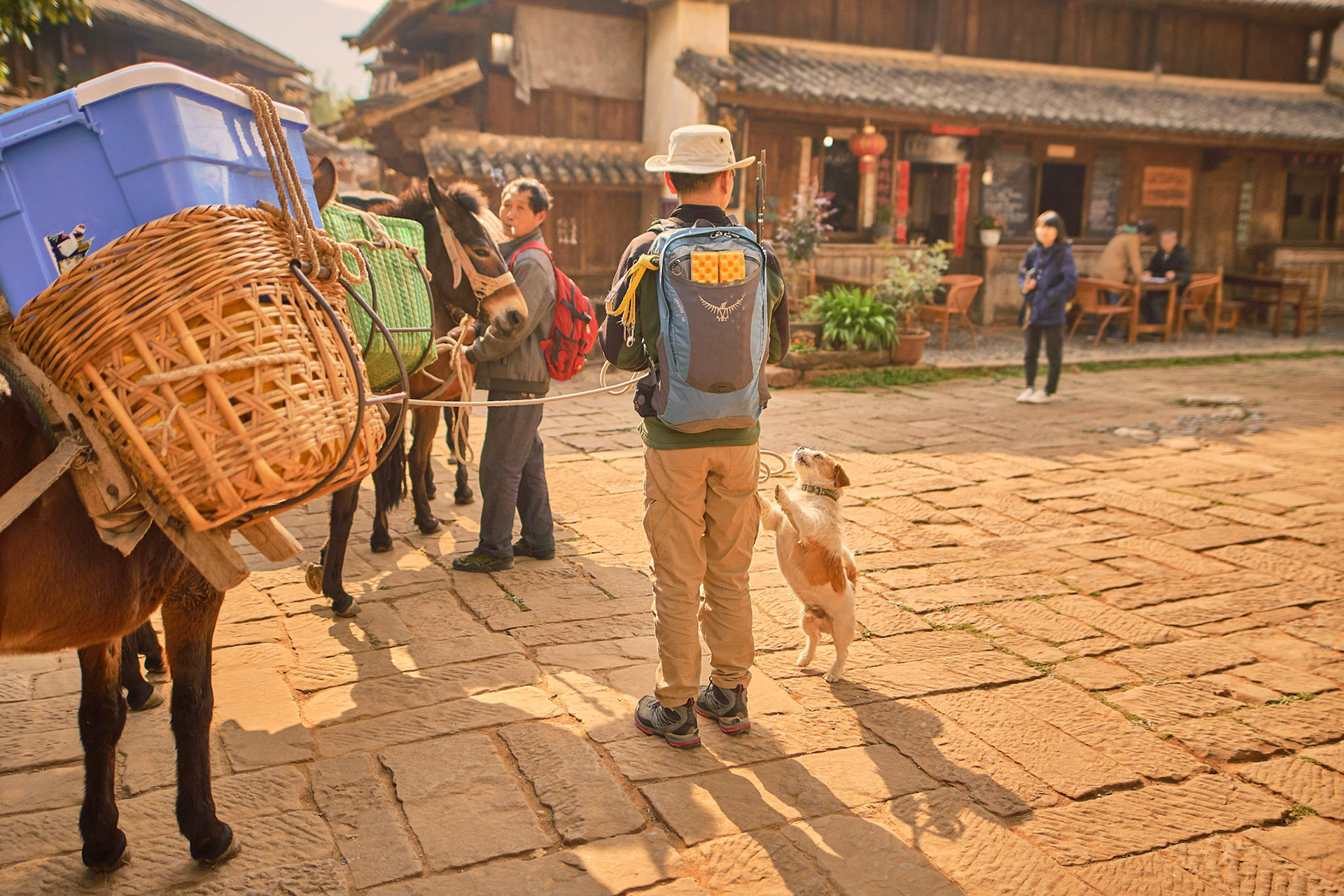 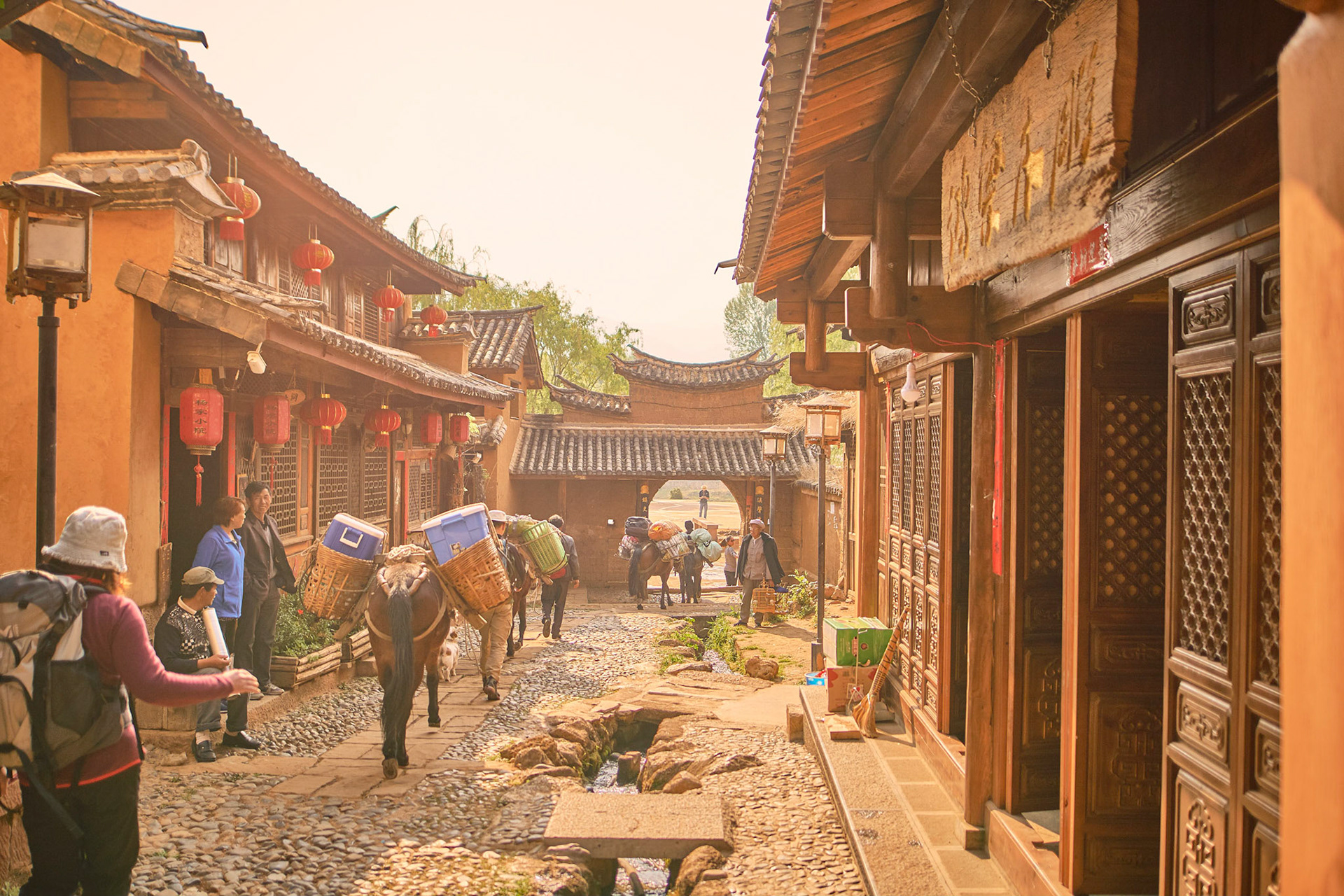 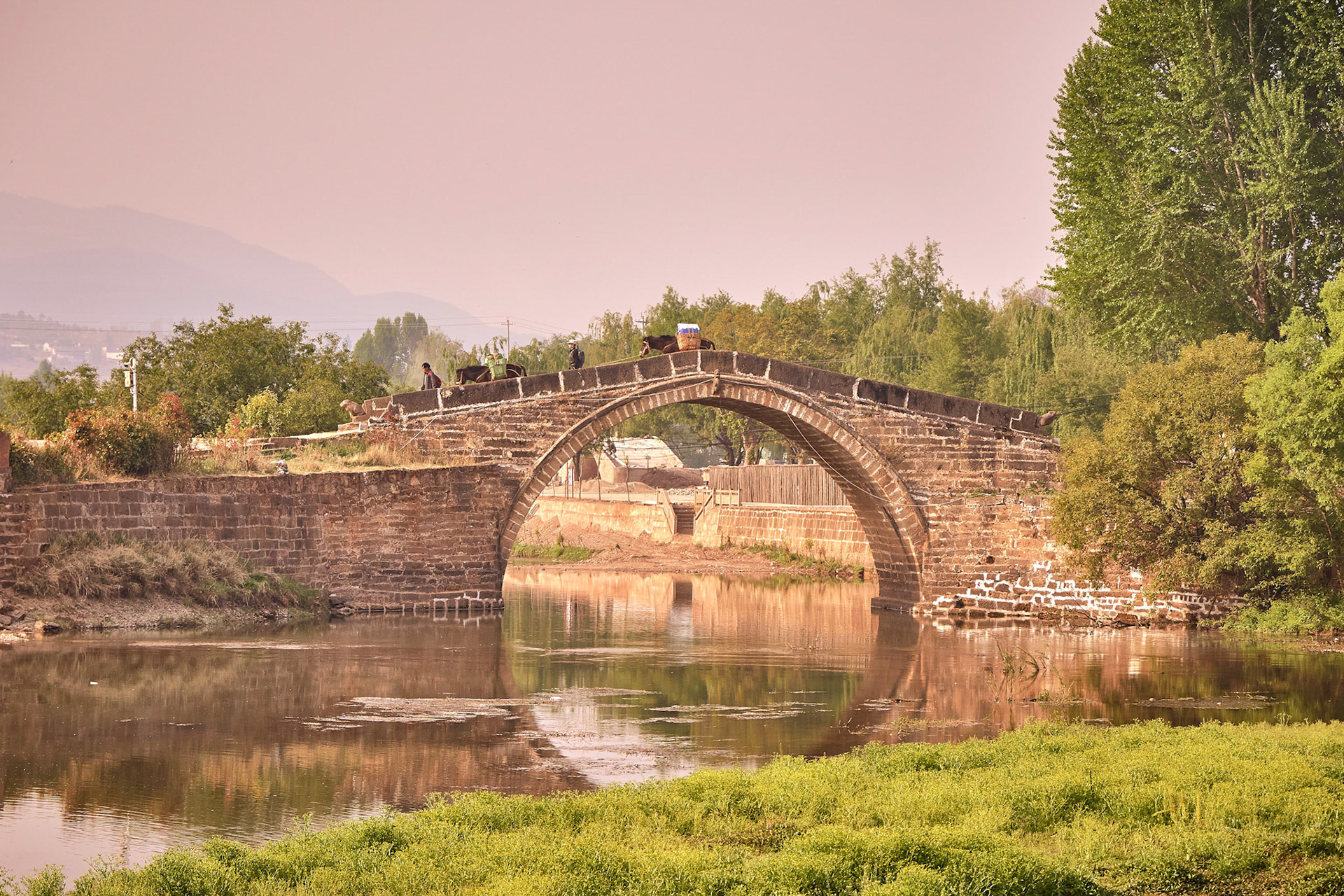 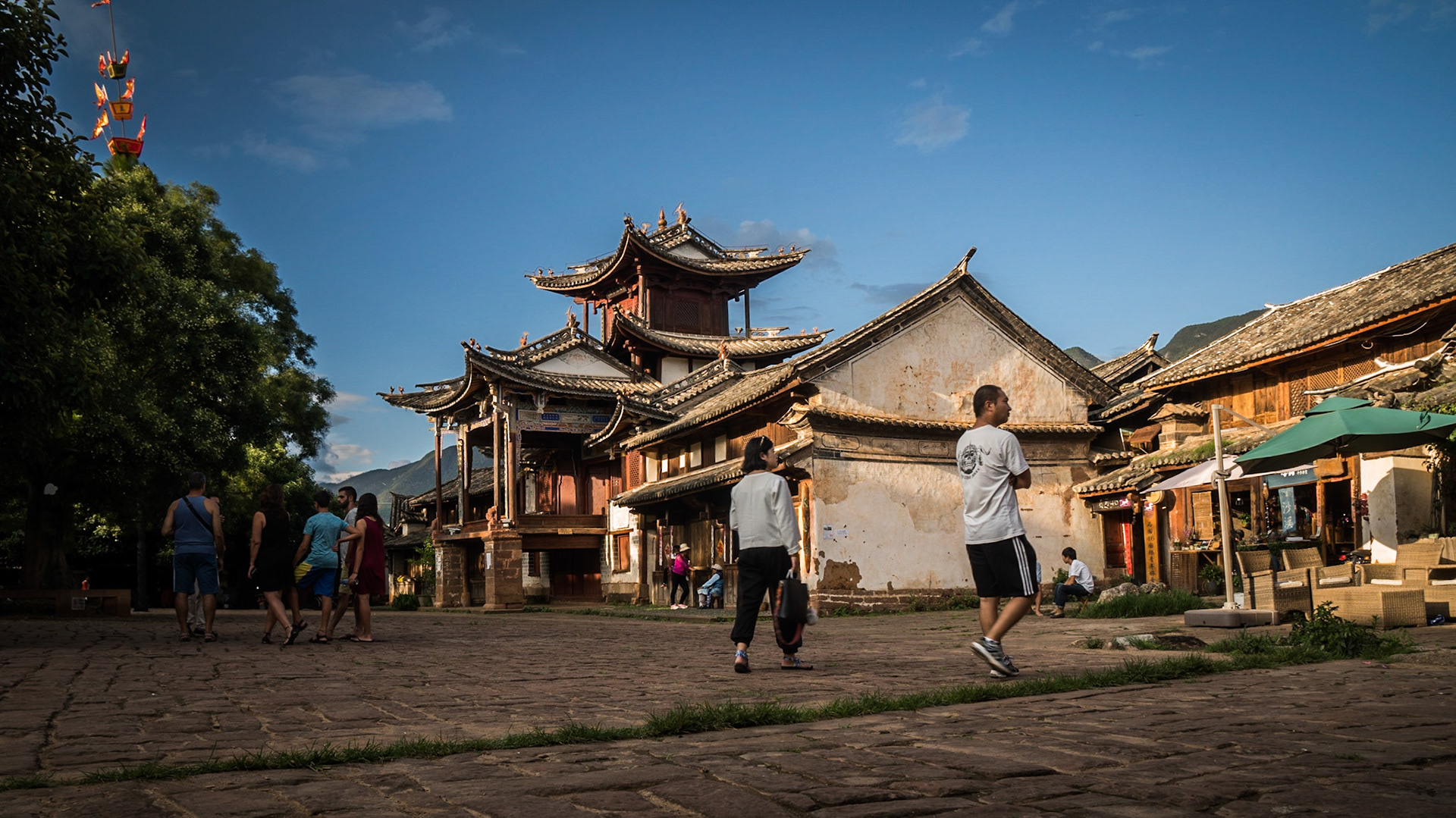 Shaxi from my last timelapse shooting :) 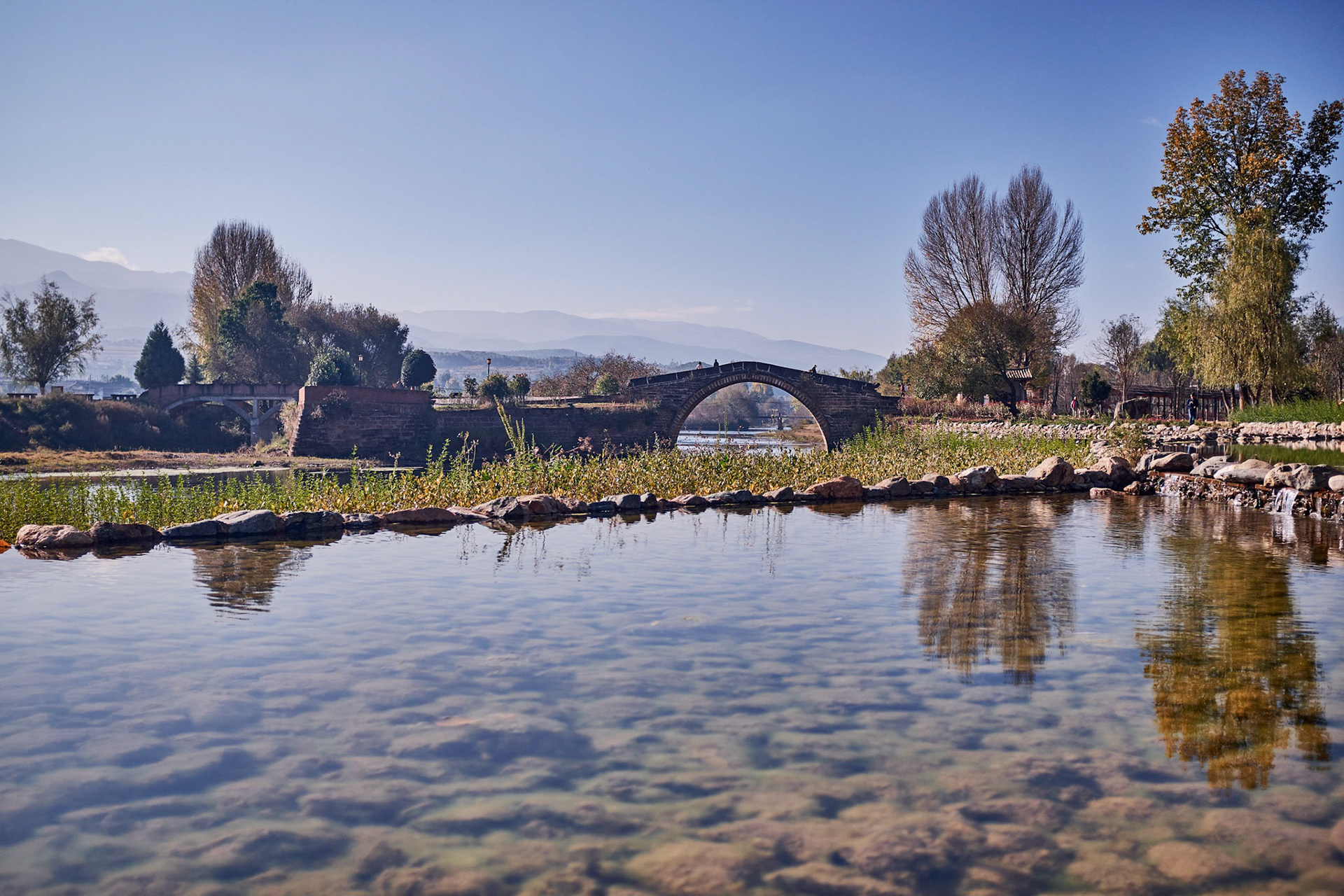 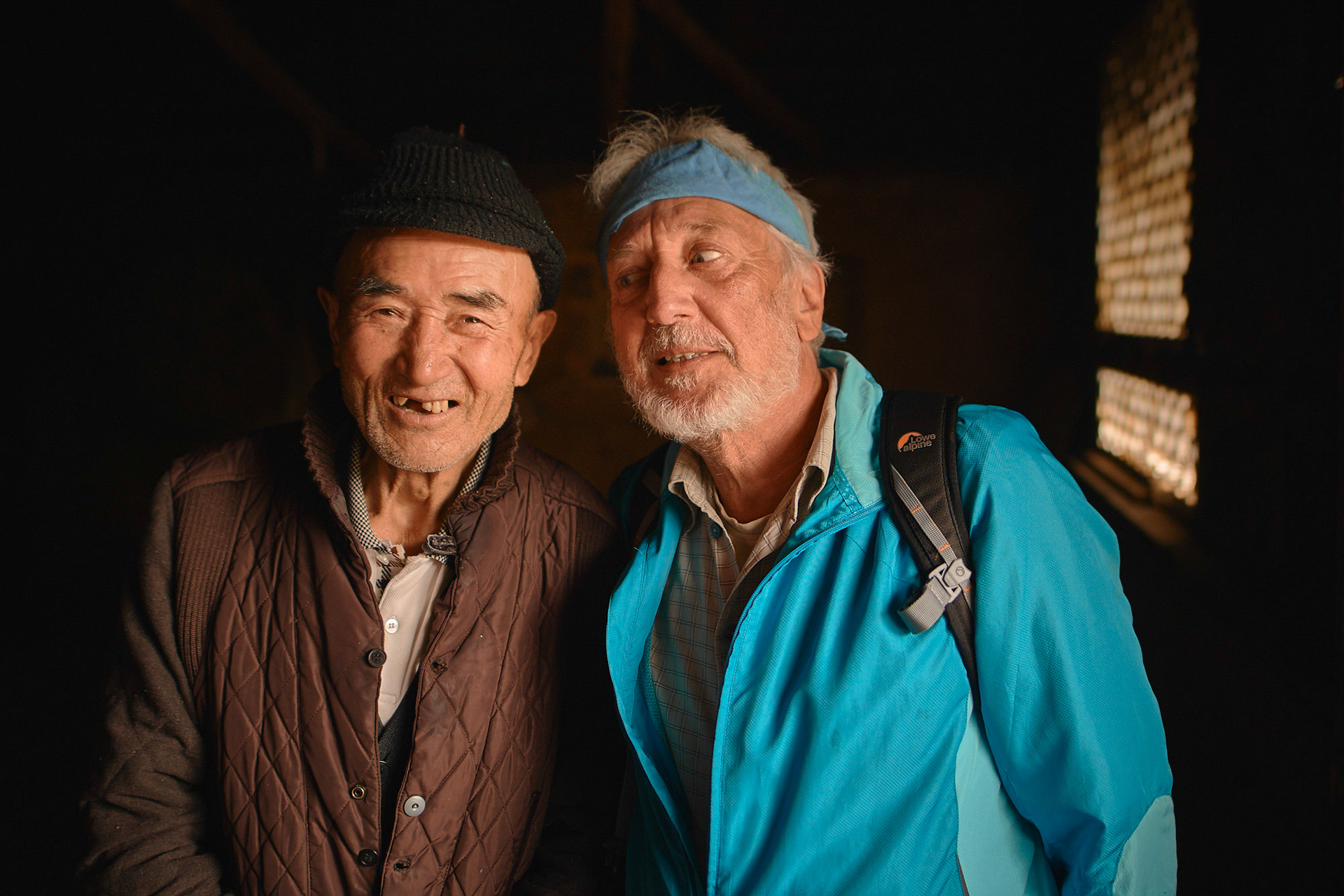 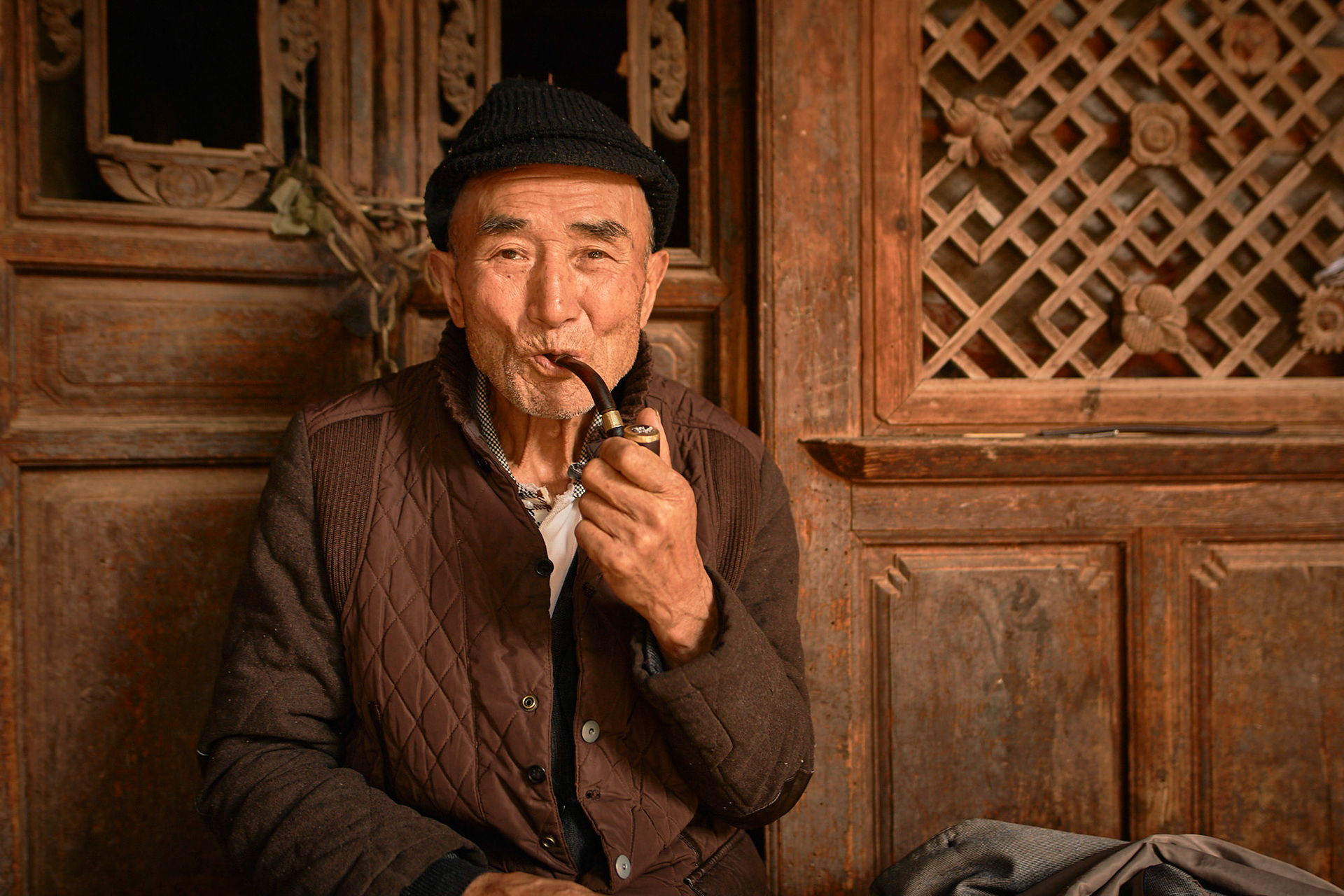 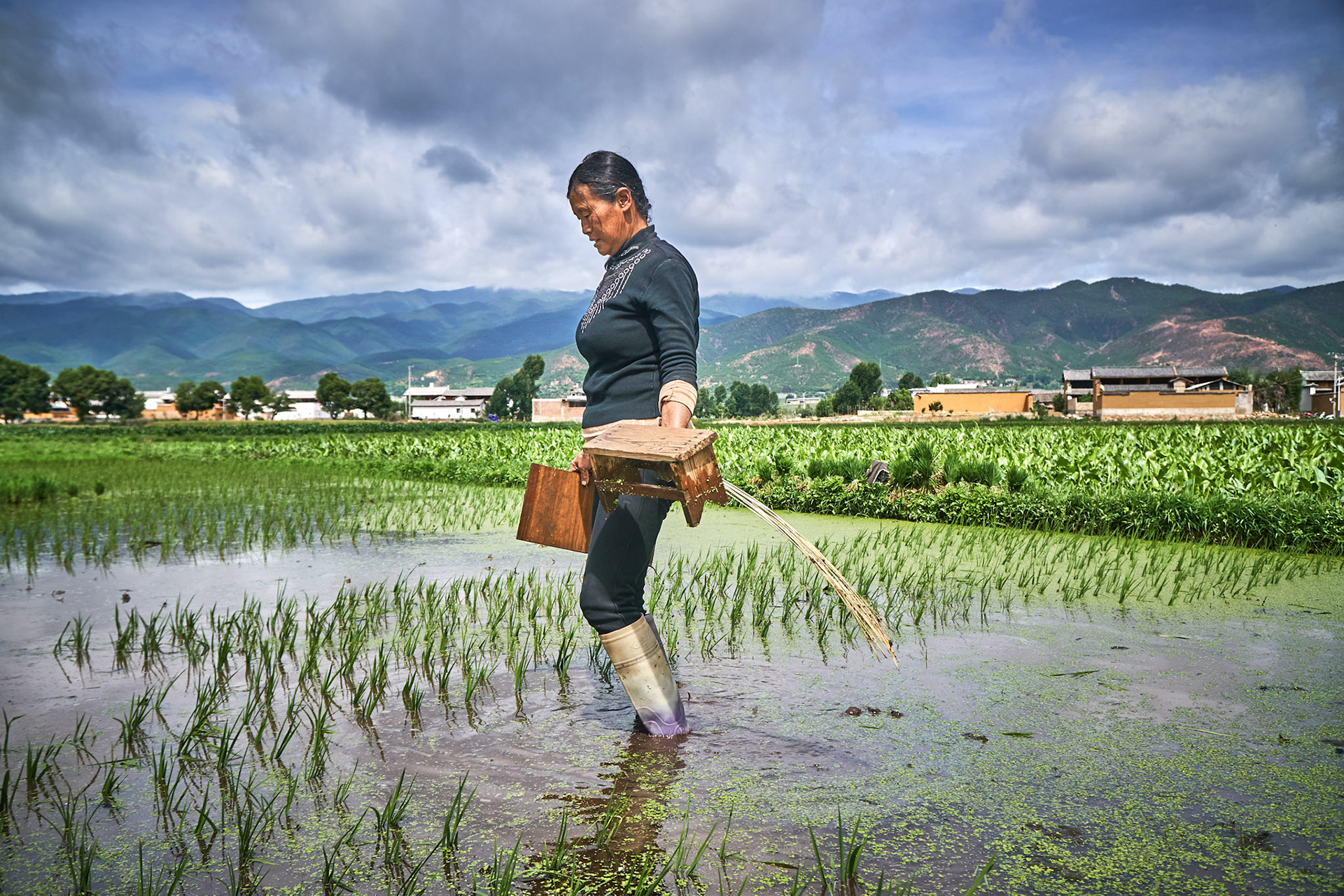 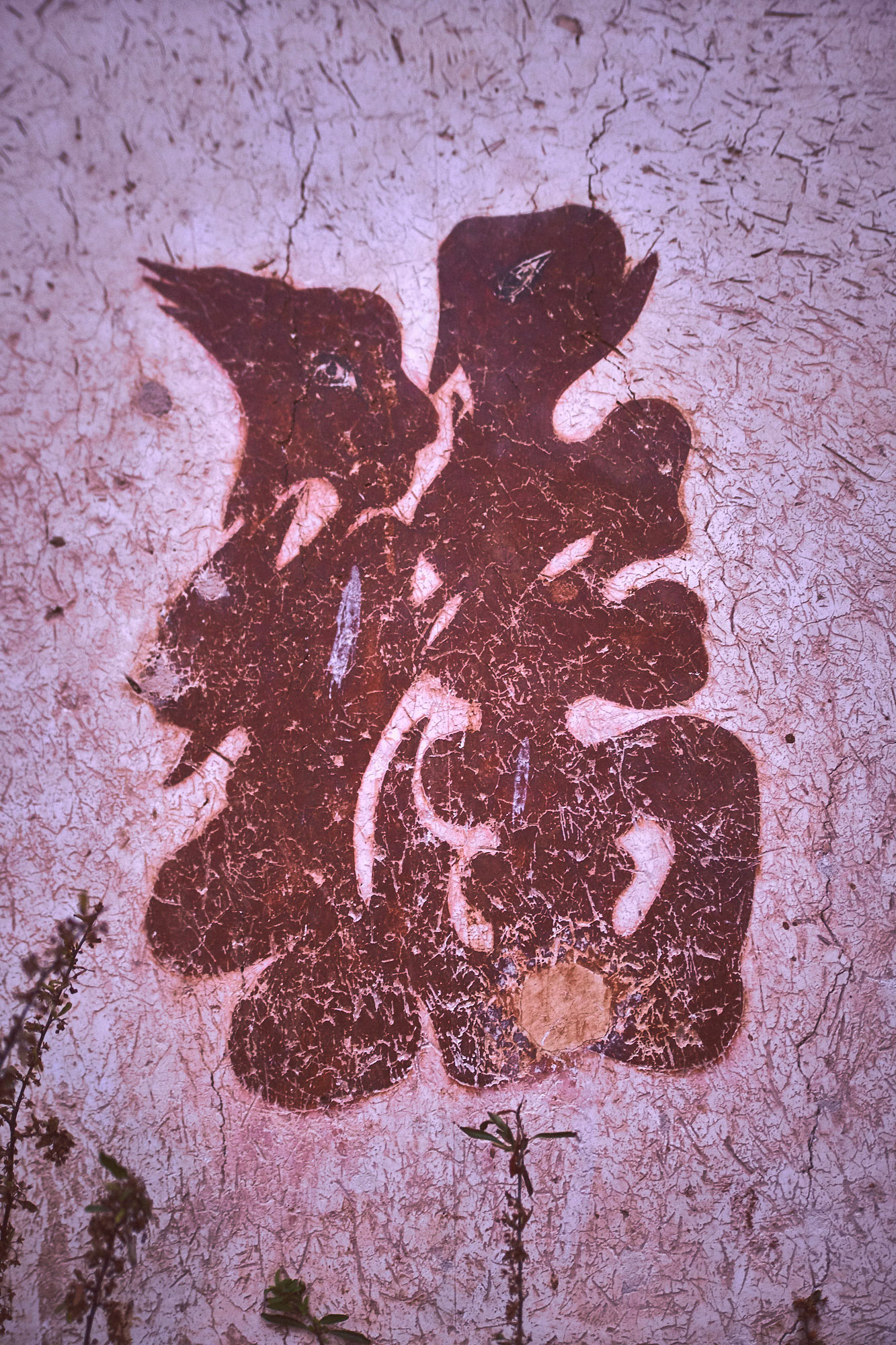 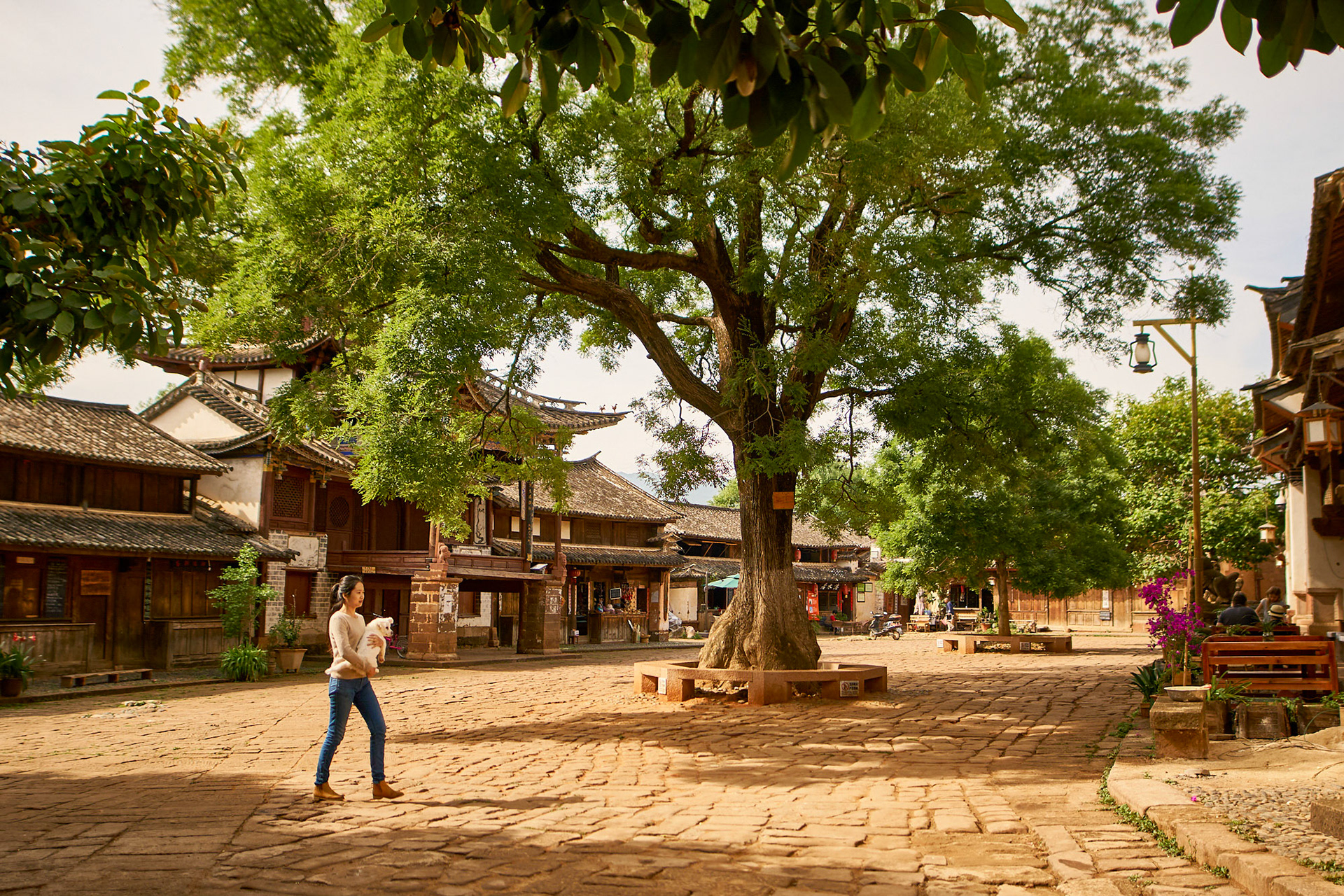 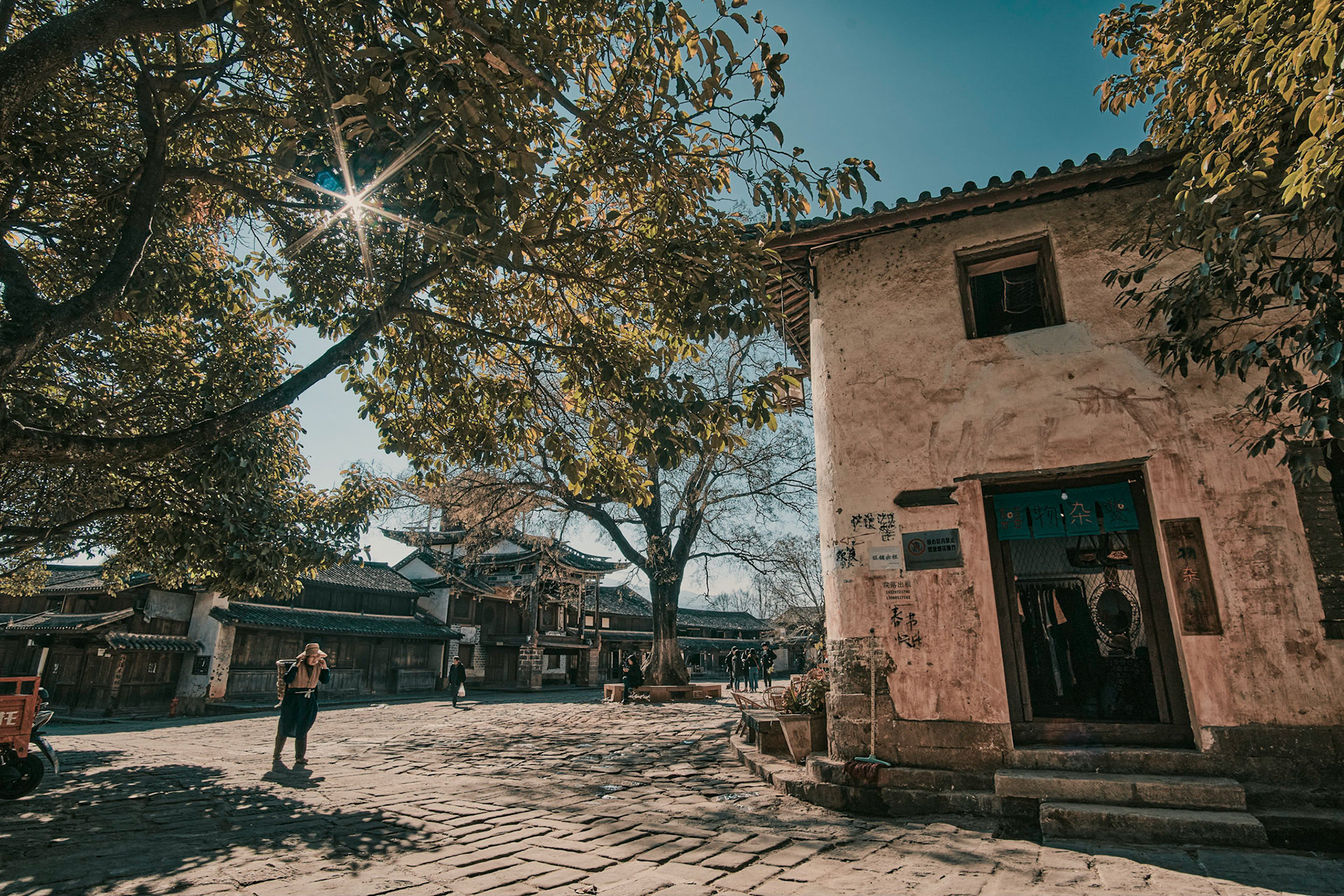 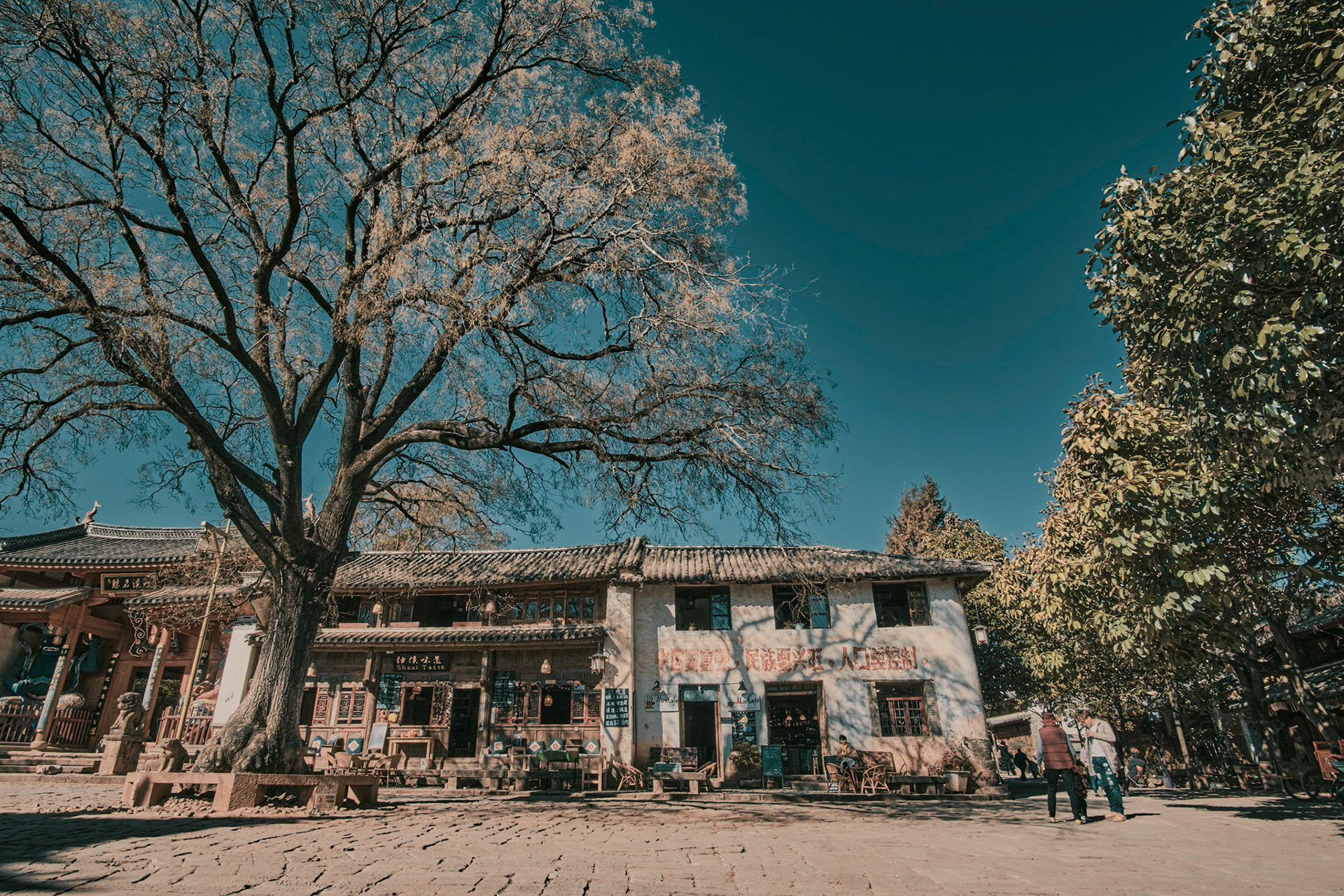 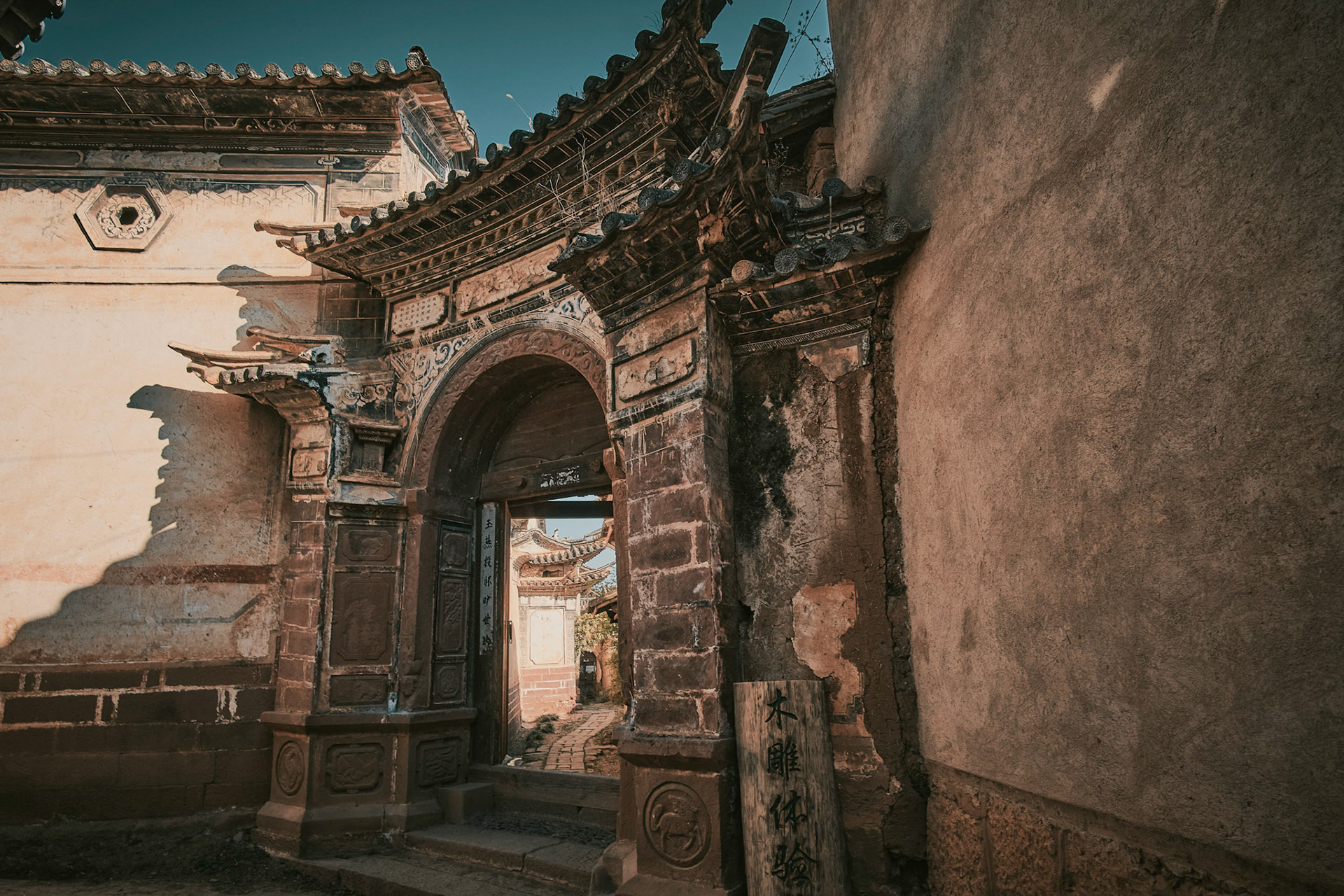 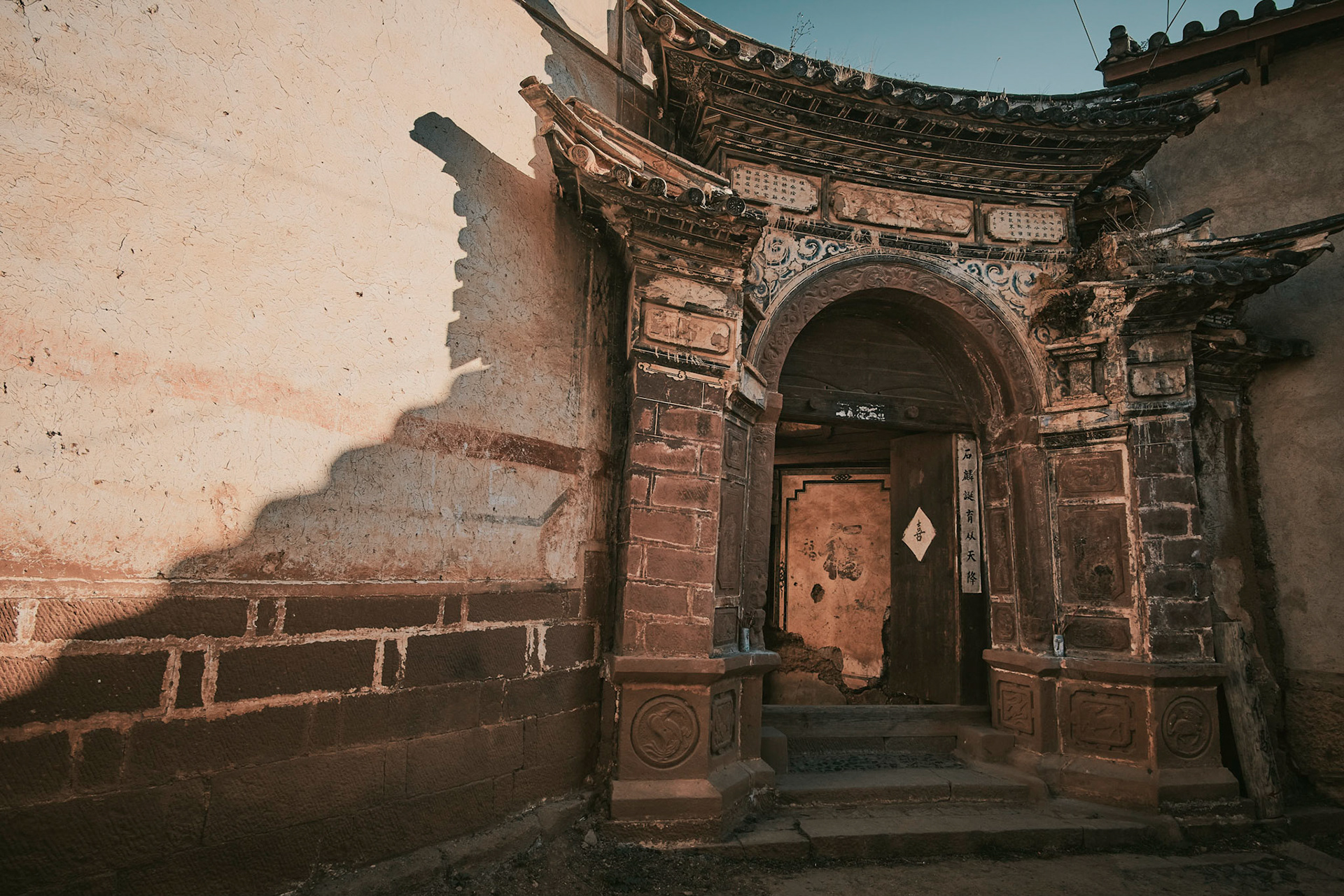